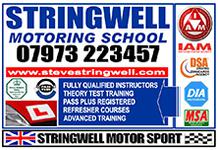 Not just your standard driving instuctor, but surprisingly advanced

With the nickname of Judge Dredd it’s not surprising the last person a Porsche Supercup driver would want to see is Steve Stringwell. Steve is a permanent Steward of the Series with the job to judge and adjudicate over broken rules by the drivers or the teams 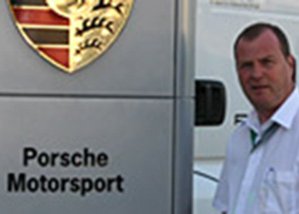 “One thing I like to see is consistency and continuity”, Steve says. “I arrive at the races with a penalty list which works well within other events like GP2 and touring cars. When an incident is reported, all the relevant evidence is brought together and after that the Englishman decides what to do. Sometimes it is purly put down to a racing incident but sometimes it is more serious. “Recently I had to congratulate a driver for being the quickest who is not usually at the top of the time sheets.” But on this occasion it was for speeding in the pitlane and a penalty was applied.

Steve Stringwell has been with the Porsche Mobil1 Supercup since the race in Barcelona and in the meanwhile a mutual trust and understanding has developed between him and the teams and the drivers. He has had to calm people down, not only drivers but also sometimes team principals and reckons the best way is to be calm himself. Like anything in Life, some people deal with the situation better than others. “Some drivers are a little bit more conversant with what is going on around them. The wise ones keep quiet, answer the questions, no more, no less. Some certainly don’t present themselves in the best way – they tend to say and react more than they need to and, obviously, we listen and watch everything that they have to say.”.

On the subject of fines, while he may collect thousands of Euros over a weekend, this money is put to good use as Steve Stringwell explains: “It does not go into my back pocket unfortunately, and certainly not to Porsche. It all goes back into motorsport to the ASN of the country where we are and they put it into their own marshalls’ training fund.” Although he can show no mercy when faced with the rules in motorsport, Steve Stringwell belongs to the nicest people you could meet in the paddock of the Supercup

An Otley driving instructor will be keeping the world’s fastest drivers in line all this season. A prestiges job, not many get the chane to do :

Steve Stringwell has described being a steward at the Indian Formula One Grand Prix as a “wonderful experience.”

He was one of three officials working alongside former world champions driver Alan Jones to ensure the top stars kept to the rules at the impressive New Delhi circuit. 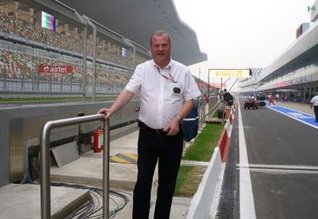 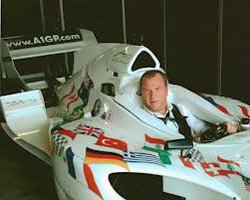 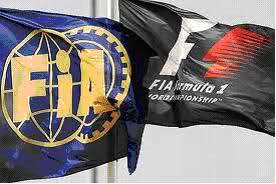 Steve started marshalling in 1967, alongside a rallying career that lasted more than a decade. He joined the UK Motorsport Association, starting out as a steward in the late 1980s, and moving up through the ranks. He became chairman of the national court and then took on more advisory roles.

In his stewarding capacity, Steve has overseen many different racing series, including Porsche Supercup and British Touring Cars. He has helped the stewarding process for support races at the British Grand Prix weekend since 2005, and stewarded his first F1 race in Australia 2012.

Steve has had the privilage of officating at internationlal race circuits such as :

"don't just go round in circles"

book today prepare to drive away 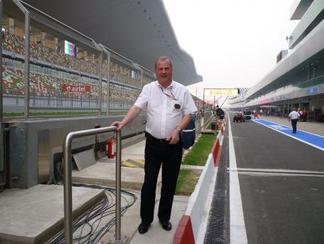 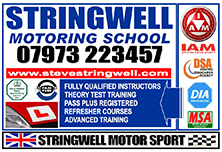 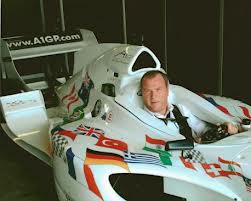 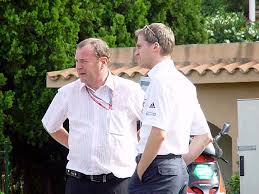 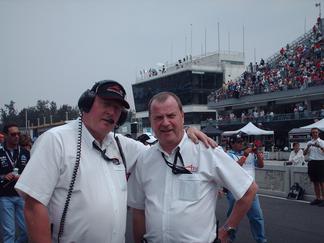 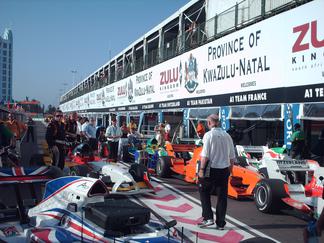 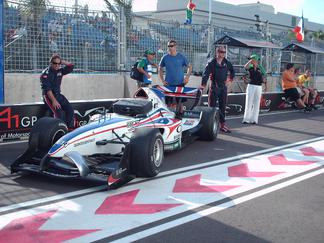